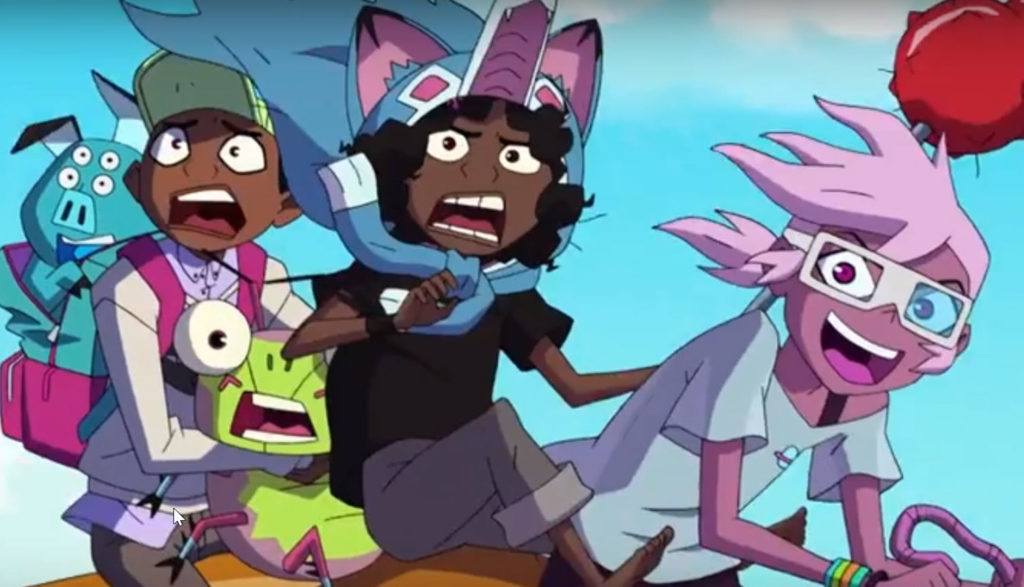 I binged watched this show earlier this year with my husband and initially wasn’t expecting much out of it. I hadn’t heard much about it, and being an animation and cartoon fanatic, it struck me as odd. Still, I wanted to give it a shot as I saw a passing YouTube video from one of my favorite creators praising it. Honestly, I really liked it. It was short, sweet, and simple. The ending didn’t satisfy me entirely, but the journey getting there will keep me rewatching the show. Without further ado, let’s jump in.

Please watch this show. You’re missing out on something so special and unique.